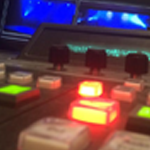 Our dynamic team combines the technological knowhow and creative flair that enables us to produce a diverse range of professional video productions.

Specialising in Corporate video production, live events, live streaming and web based video content; we will ensure that your video production is tailored to your needs and makes the 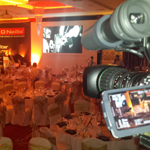 impact that you desire.

With a wealth of experience, enthusiasm and attention to detail, Mac AV can develop your initial concept into a finished, sleek video production. We achieve this by using state of the art HD equipment that will undoubtedly give your video the edge over competitors.

Please take the time to view some samples of our work and feel free to contact us for a quote or advice on how video can benefit your business. 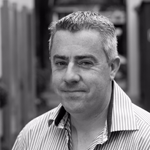 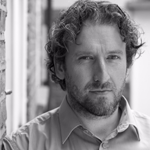 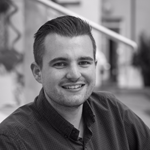 Mac AV was established in 2013 by Kieran McMullen and Darren McMullan. Both had already been running their own successful video production companies for a number of years when they met in 2007.

Kieran, Managing Director of KMac Vision had initially come from a technically based audio visual installation background, most notably planning and installing the audio visual hardware for Assembly broadcast at Stormont.

Darren, Managing Director of Roundabout Productions, had come from a more artistic background, having completed a BA Hons in Electronic Media, which encompassed video production as well as computer graphics and 3D animation.

The two quickly realised the benefit of pooling together their respective skill sets and began working together on a number of productions and live events and as the volume of work increased over the following years Kieran and Darren decided to form Mac AV.

With the help of long-term associate and skilled cameraman/editor Nevin Colton, the company has built up an impressive portfolio of work.

With a keen eye on the latest developments in video production technology and a philosophy of continual investment, the future looks bright for Mac AV.

Feel free to browse the sample videos on our website and let our work do the talking. 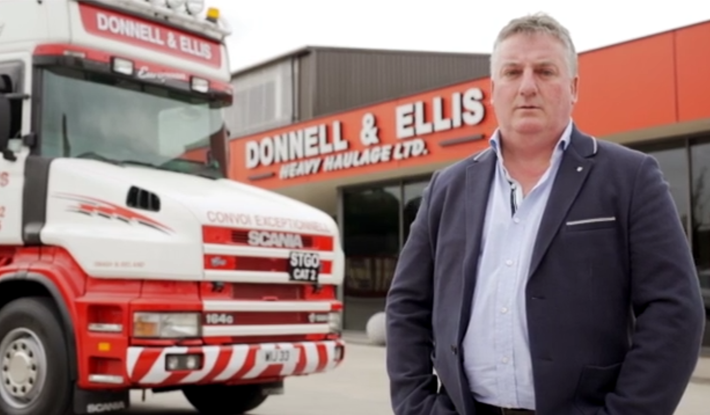 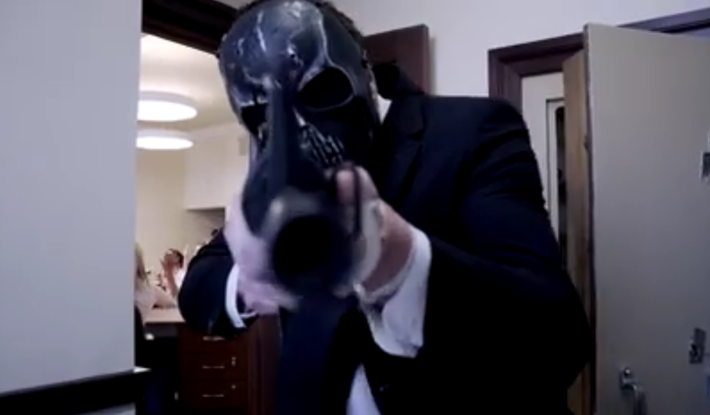 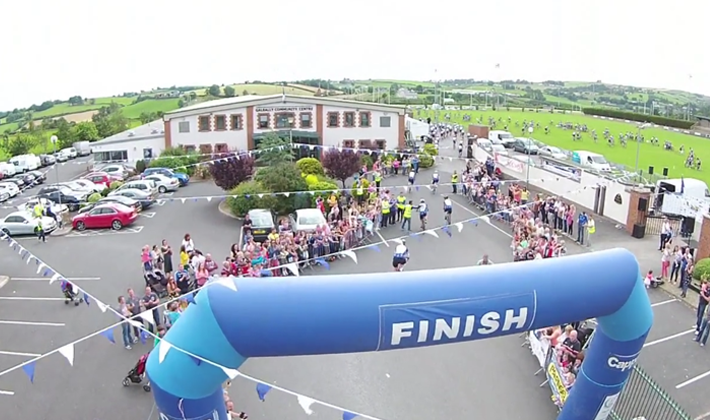 Galbally Path of the Pearses

25th Anniversary of Omagh Half Marathon